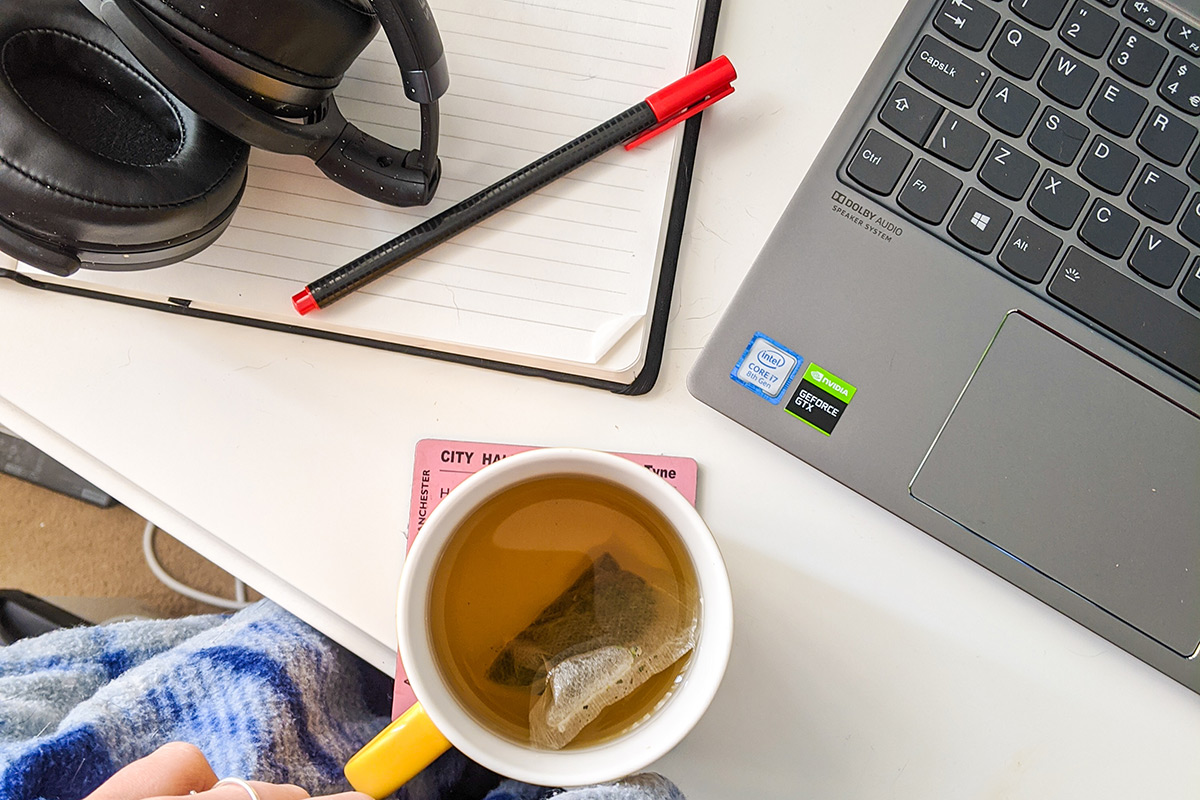 A sense of impending doom

I can’t help but think about the impending mental health crisis on the horizon in a post-pandemic world. Not just my own, but that of the entire global population. From the inevitable depression caused by weeks (potentially months) of isolation to the social anxiety sparked by lack of face-to-face contact… It’s all a bit worrying. And worrying is what I do best.

When I’m not worried about the virus itself, I’m churning over the economic impact, the social changes and, perhaps most frightening of all, the mental health repercussions.

Although the UK has only been on lockdown for five days, Craig and I have been “social distancing” for several weeks. I’d be lying if I said I was coping ‘well’ (is anyone?). I’ve dug up some old OCD habits, I’m sleeping more than ever and I regularly burst into tears for no reason.

I’m curious to hear how other anxious folks are dealing with the global crisis and consequential social isolation. One of my favourite authors Jon Ronson tweeted about how he feels less anxious than normal because it now feels like the world is at his level.

These reports about a rise in anxiety: I wonder if some other fellow long-term sufferers also feel weirdly calm. My theory is that we rehearse catastrophic what-if situations in our heads so often when a real crisis happens we’re quite good at it.

I hope that once this all blows over, there will be greater empathy for those suffering from mental health conditions, as Joe Bloggs is now getting a taste of what it’s like living with a near-constant state of impending doom. However, the pessimist in me believes that this is unlikely the case, and the last effects of this pandemic on the world’s mental health will far outlast any physical symptoms.

And then there’s the guilt.

I’ve always dealt with guilt. The feeling that I should be doing more, working harder, getting more exercise, eating healthy, sleeping better, speaking to more people, making more friends… it’s exhausting. Now, I am plagued by all of the above plus the feeling that I can’t complain about my situation because, well, it’s really not that bad.

I have a lovely little house with a small mortgage, a loving fiance, two beautiful dogs, plenty of paid work, food in my fridge, great internet… so many things to be grateful for. Knowing that I am incredibly fortunate perpetuates any guilt I do feel about being depressed, anxious or downright miserable in this weird ol’ world of isolation.

I suppose, I neglect to mention that we just had the first Mother’s Day without my Mam, and I was unable to visit my Gran (her Mam), nor my Dad. In just over two weeks, it’ll be one year since her passing. Just 12 months ago, I sat in a funeral car behind two coffins: My Mam and My Grandad, who passed away in the same palliative care facility just five days apart. These dream-like memories still feel like they belong to someone else.

And so the cycle continues.

As the waves rise up on the shore, even when they smash at the rocks in seemingly never-ending storms, eventually the tide pulls back. The sun shines again. And these experiences will leave a lasting impact, but that doesn’t have to be a bad one. We are weathered, strengthened and more grateful than ever for those things we once took for granted. This too shall pass.

blog
Share
To market or not to market: Taking a sensitive approach to business Previous
What marketers can learn from Netflix’s The Tiger King Next
We use cookies to ensure that we give you the best experience on our website. If you continue to use this site we will assume that you are happy with it.OkPrivacy policy