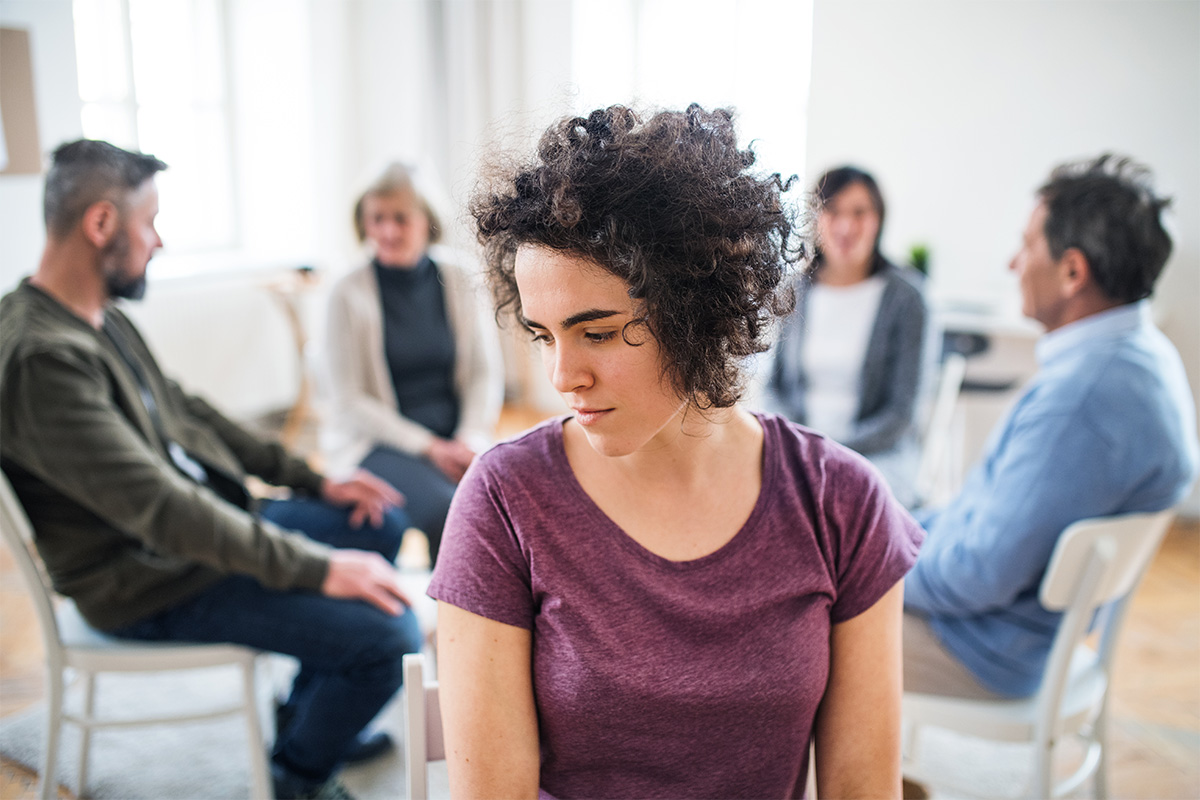 Why raising awareness of mental health is no longer enough

Back in July, I wrote a post about why we should never stop talking about mental health in the workplace. I wanted people to consider what we can do at work to truly improve the mental health of our colleagues. There’s definitely still a long way to go, but I do think that attitudes are changing.

Since yesterday was World Mental Health Day, I wanted to look deeper into the topic of mental health, all the way from childhood education to university and at work – and I’m asking, what can we do better?

Yesterday gave many of us a free pass to talk openly about our mental health, which is both a good and bad thing. It’s amazing that we can draw global attention to such an important issue, but it’s equally disappointing that we need a dedicated day to do so.

As with any global day, it’s all about “raising awareness”. The notion is entirely understandable for rare diseases or wars in far-off countries, but mental health is universal. It affects every single one of us – it’s like saying “let’s raise awareness of physical health.” Wut.

From what I saw on social media, the general consensus is that we’re still not doing enough. And that’s particularly true of employers. One in seven people is suffering mental health problems at work, while full-time employed women are twice as likely to have a mental health condition than men. It’s not only a health epidemic, but it also costs businesses millions in sick days.

It starts at school

The “don’t ask, don’t tell” attitude to mental health is ingrained in us from such a young age, it can be hard to break free of the cycle. My 11-year-old nephew was encouraged to wear yellow for World Mental Health Day yesterday. But has anyone asked him how he is since the death of his Granny (and main caregiver) in April just gone? Or has anyone given him some slack for homework because he’s kneedeep in grief? Of course not. Wearing yellow is just a box-ticking exercise that’s usurped by the need to hit targets.

Even in higher education, the support is still not there. Bristol University was in the news this week as the institution has seen no less than 13 suicides in the last three years. The saddest thing is that this doesn’t surprise me. I saw some of my darkest times at university. As a 20-year-old, you’re still virtually a child yet you’re living hundreds of miles away from home with very little support.

In my experience, asking for help at university achieves very little. In my second year, I was subjected to what can only be described as ‘stalking’ behaviour by a friend and housemate. I went to the university counsellor and explained my situation, and that I needed to get out of my housing contract. The counsellor agreed that this person’s behaviour was problematic and likely to escalate, yet I wasn’t offered any help getting out my university-owned accommodation. I had to find someone else to take my place, or I was liable for the rent.

Fortunately, we found someone, and I was free of that toxic situation, but I often look back and ask myself how much more I could have taken? And what the worst-case outcome could have been?

Then you’re released into the “real world”, armed with a piece of paper that we think now means you’re qualified for a job (you’re not). Once you learn that you’re £30k in debt (or more, if you went to university a few years after me) and you’ve got no idea where to go next. Finally, a job offer comes along, and you’re in! You to go H&M and buy some “workwear” and turn up on your first day with a packed lunch, a pair of pinching ballet pumps and an open mind.

I must say, I fell on my feet in my first after university. It was the next position that exasperated my mental health. A company culture of gaslighting, bullying and downright ignorance towards mental health meant that wounds were left to fester. It was clear that everyone was underpaid and overworked and the “who’s more stressed” Olympics was a common occurrence.

In my limited experience of education and the world of work, I’ve seen very little real tangible understanding of mental health. It was only after the death of my Mam and Grandad that people started saying stuff like: “it’s ok not to be ok”. What kind of message are we sending future generations if it takes a death in the family to spur reassuring words and a shoulder to cry on? Not a good one, I suspect.

So, next time you see a company “raising awareness” for mental health, ask them what they’re actually doing to improve the wellbeing of their staff? I don’t mean yoga classes and free fruit. I’m talking about reducing workloads, discouraging phone calls outside of work time and manipulative office politics that causes more harm than good.

#OctoberWrites
Share
Podcasts I love: mental health, managing work and murder. Previous
How to turn one piece of content into ten amazing opportunities Next
We use cookies to ensure that we give you the best experience on our website. If you continue to use this site we will assume that you are happy with it.OkPrivacy policy